When A Death Occurs

We'll guide you through the next steps...

We recommend that you contact us as soon as possible, so we can understand details of your individual circumstances. This will allow us to give you personalised advice and answer any questions. We are also available to discuss matters around end of life care.

When the death is unexpected

If an unexpected death occurs outside of a hospital the emergency services will notify the appropriate department. In some circumstances the police will be informed and the local Coroners service may transfer care of the deceased to themselves.

If the death occurs in Hospital

The family and the funeral directors need to request the necessary paperwork from the Bereavement Service within the hospital.

Once the death has been confirmed we as funeral directors will transfer care of the deceased to our chapel of rest. This transfer can happen at any time, we would subsequently work with the GP surgery to request the necessary paperwork.

Before the funeral can take place

We cannot conduct a funeral before all the relevant paperwork is completed – please refer to ‘Documents Required to Conduct a Funeral’.  Though we will coordinate all the necessary funeral paperwork, there are 2 steps that you will need to follow which are stated below.

Documents Required to Conduct a Funeral

Step 1: Obtain the Medical Certificate of the Cause of Death

The last attending doctor will issue a ‘Medical Certificate of the Cause of Death’.

Where it is not possible for a doctor to establish the medical cause of death, it would be necessary to involve the Coroner. The Coroner would usually be involved in the following circumstances:

In England, ideally a relative must register the death.  To locate the relevant registry office of the area in which the death occurred visit www.gov.uk/register-offices and contact them to make an appointment:

Take the following with you on the day of your appointment.

The registrar will ask you for the following information: 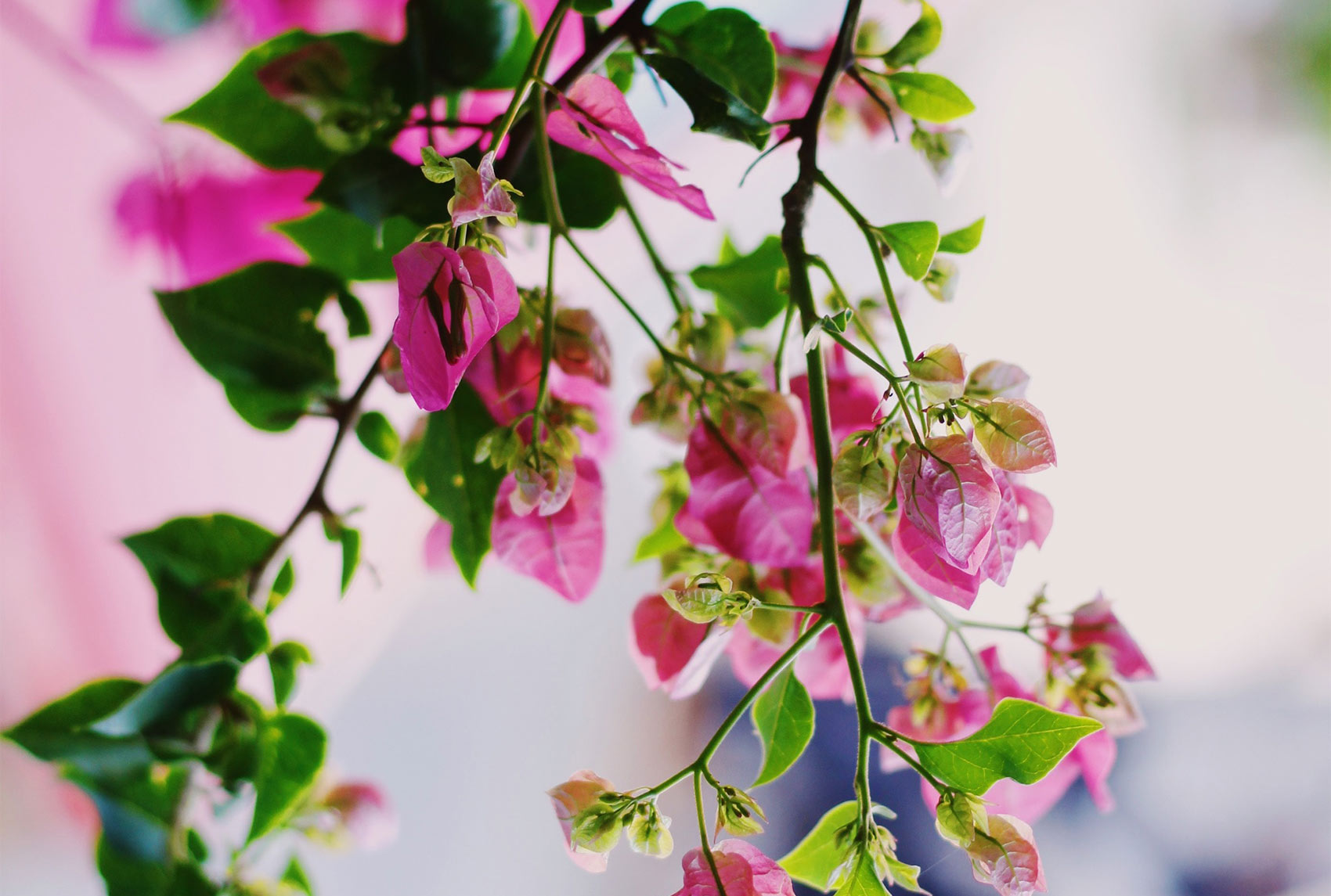 The Registrar for Births, Deaths & Marriages will then issue you with:

Chandu Tailor & Son were established in 1993 to provide a unique funeral service for Hindu’s and Sikh’s in the UK.